....was probably the first warcry to be heard on the fateful afternoon of August 14th, 1385, at the Aljubarrota battlefield.
After a brief bombardment by the Castilian artillery, the attack on the Portuguese lines started with a charge of French cavalry, at full speed and strenght, in an attempt to break the opposing infantry lines.

However, the rain of bolts and arrows released by Portuguese crossbowmen and English archers caused heavy casualties among men and horses.

This, and the difficult terrain, previously filled with traps and obstacles by the Portuguese - rendering it almost impracticable for the remaining horses - forced the surviving knights to bravely continue on foot, sword in hand or breaking their long lances to make them more manouverable. 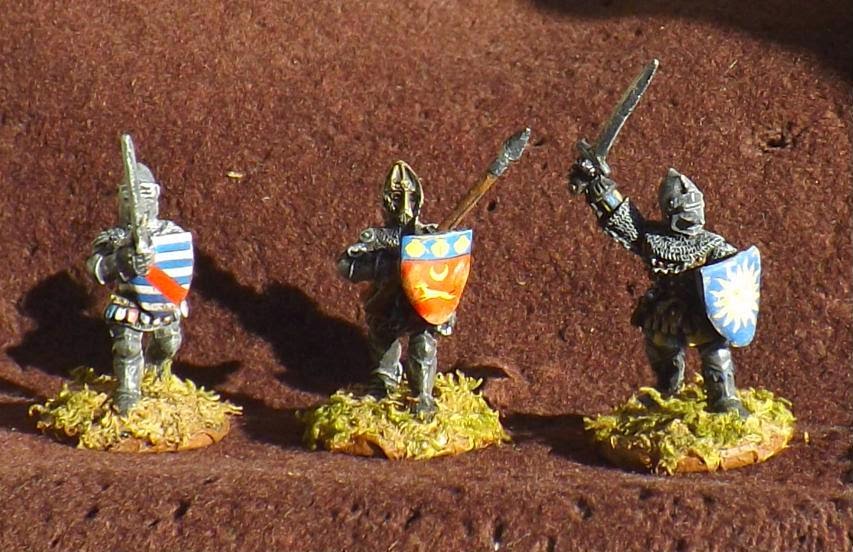 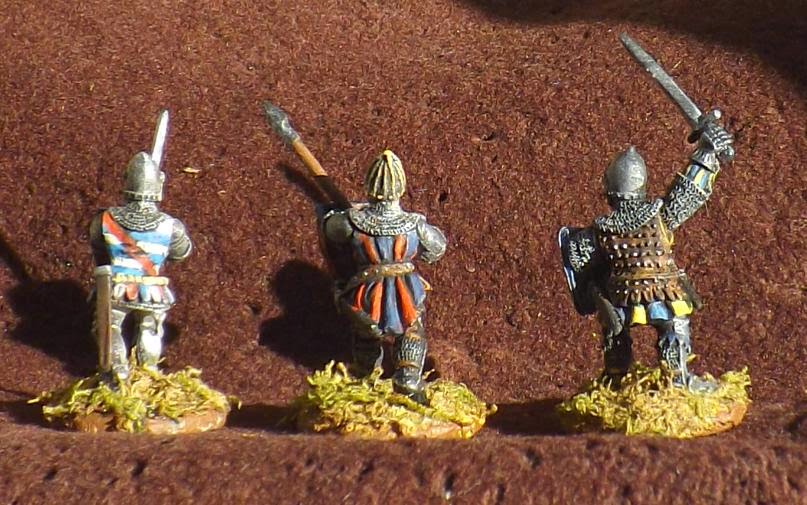 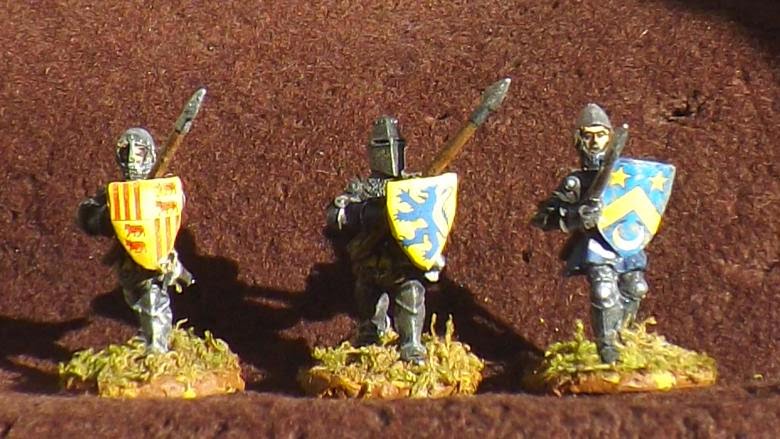 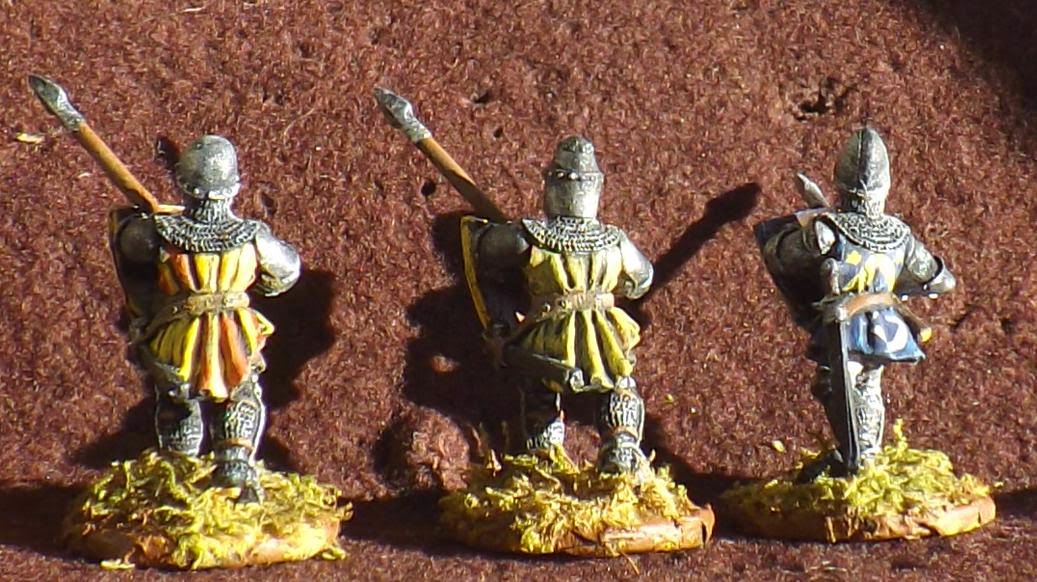