The Hussards de la Mort or Death Hussars were a French light cavalry company formed during the French Revolution.
On June 12, 1792 a squadron was created by the French Assembly formed from 200 volunteers. In July, lieutenant-general Kellermann organizes the company naming it Hussards de la Mort - Death Hussars.
These volunteers, coming mostly from wealthy families, were provided with horses from the King's stables. On March 5, 1793 survivors of the squadron were merged into the 14th Cavalry Regiment by decree from the National Convention.On April 25, 1793 the squadron was dissolved. 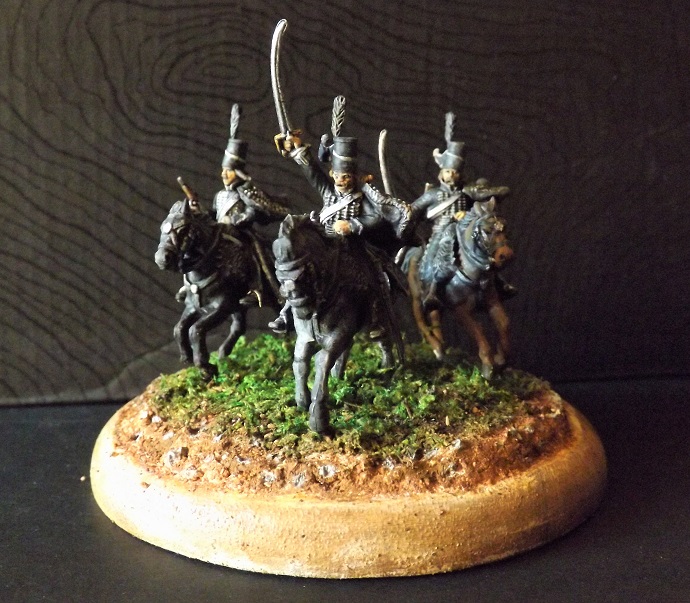 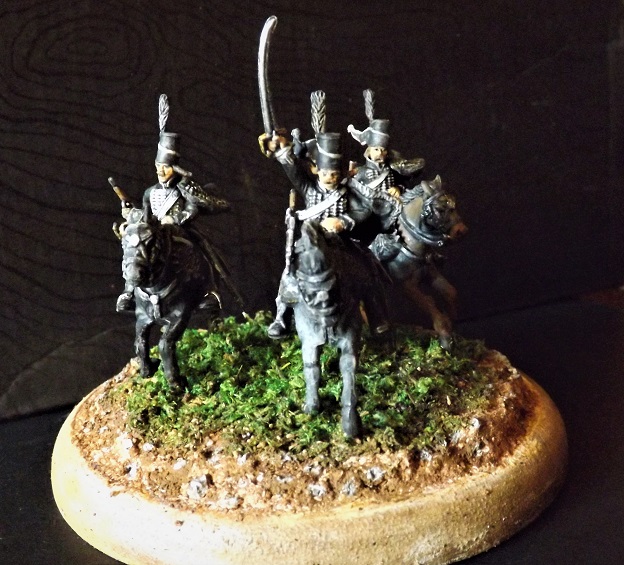 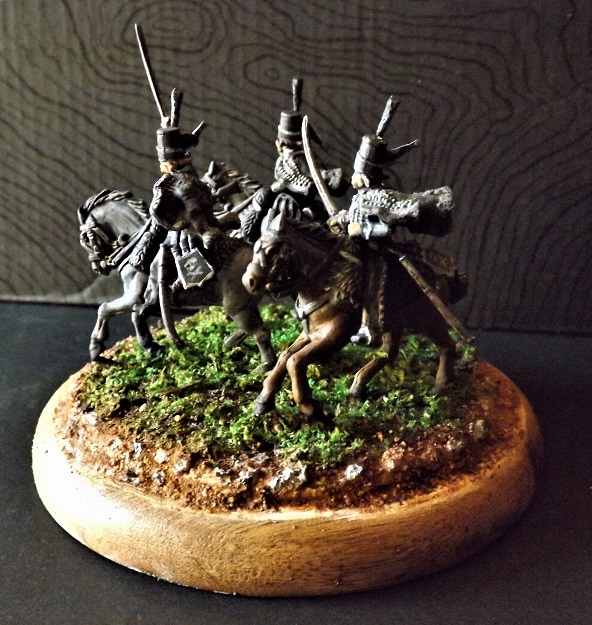 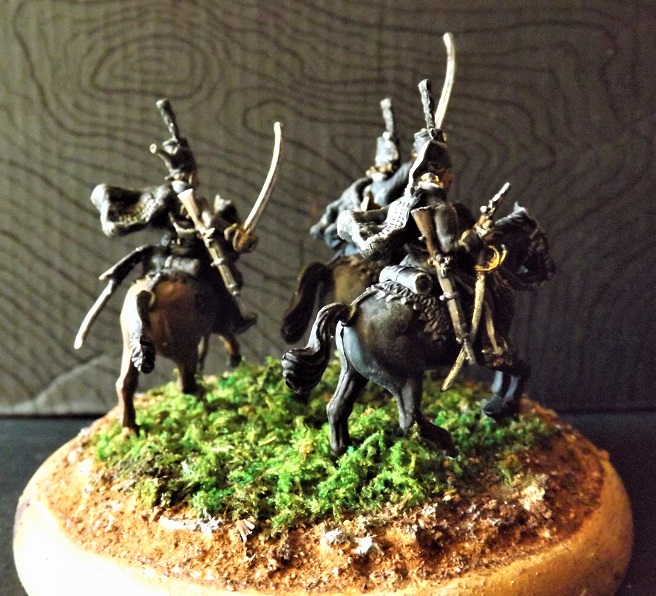