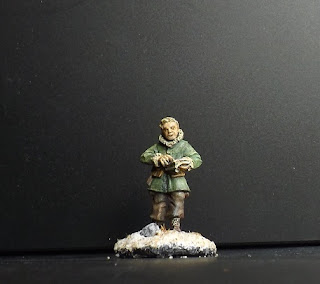 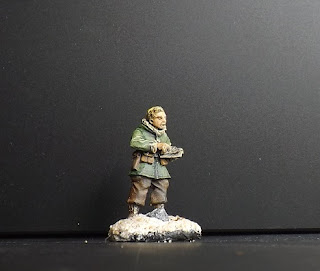 The brigade fought in the Aleutian Islands, Italy, and Southern France before being disbanded in December 1944. 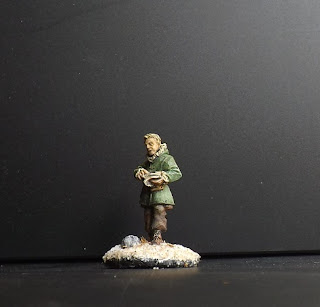 The modern American and Canadian special operations forces trace their heritage to this unit.