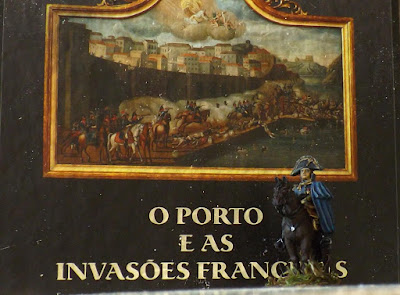 In the First Battle of Porto (28 March 1809) the French under Marshal Soult defeated the Portuguese, under General Parreiras,during the Peninsular War. Soult followed up his success by storming the city. 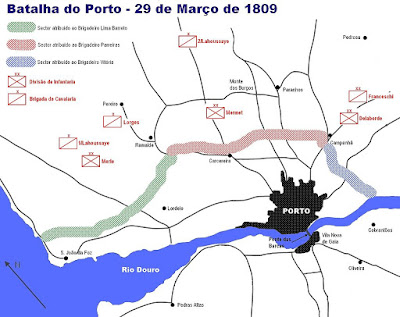 It is estimated that 8,000 soldiers perished in the attack and that a great number of civilians were killed. 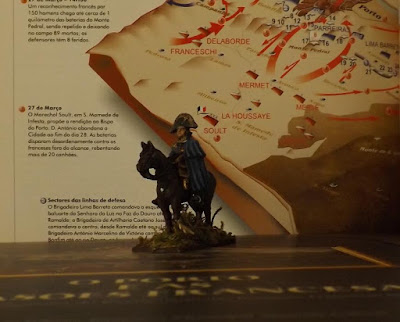 Soult did not have very long to enjoy his success. Almost at once, the ordenanças cut his communications with Spain and a 1,800-man garrison was gobbled up by Francisco Silveira's Portuguese force in the Siege of Chaves. The French marshal started planning a retreat. The next action was the Battle of Grijó. The city was retaken on 12 May by the British and Portuguese under Wellesley in the Second Battle of Porto. 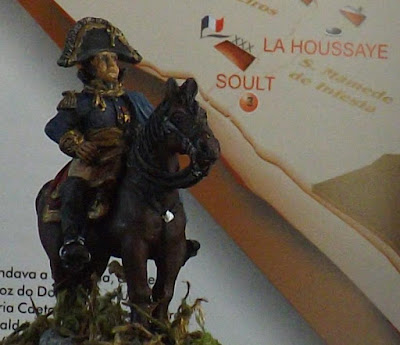 The Second Battle of Porto, also known as the Battle of the Douro, was a battle in which General Arthur Wellesley's Anglo-Portuguese Army defeated Marshal Nicolas Soult's French troops on 12 May 1809 and took back the city of Porto. 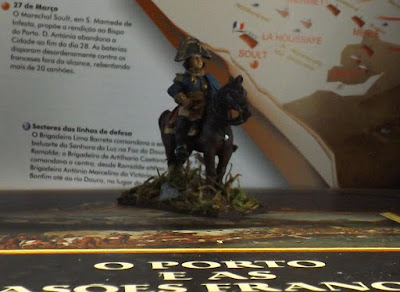 After taking command of the British troops in Portugal on 22 April, Wellesley (later named 1st Duke of Wellington) immediately advanced on Porto and made a surprise crossing of the Douro River, approaching Porto where its defences were weak. 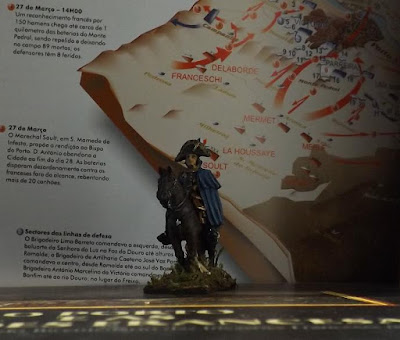 Soult's late attempts to muster a defence were in vain. The French quickly abandoned the city in a disorderly retreat. 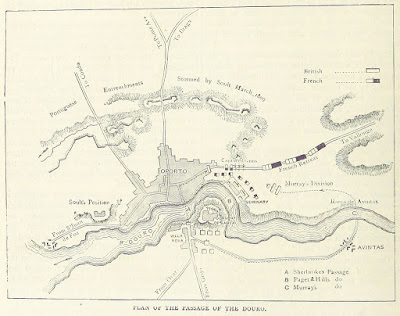