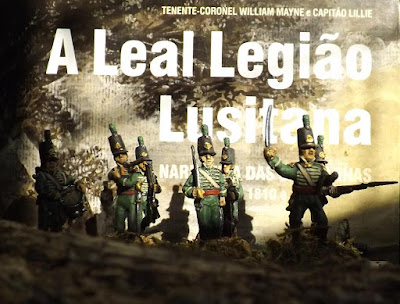 The Loyal Lusitanian Legion (LLL) was a foreign volunteer corps of the British Army, organized with Portuguese émigrés in England, that fought in the Peninsular War. The LLL was created by the initiative of Portuguese Army colonels José Maria Moura and Carlos Frederico Lecor – exiled in England after the occupation of Portugal by the Napoleonic Army – and the Portuguese Ambassador in London Chevalier de Sousa, with the support of the British Government. 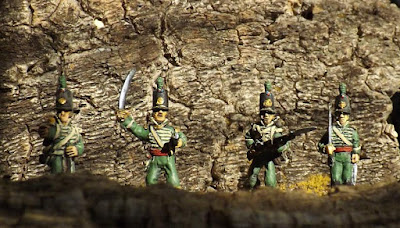 The LLL received the title "Loyal" to distinguish itself from the much larger Portuguese Legion, mobilized at the same time with the best units and officers of the disbanded Portuguese Army by direct order of Napoleon and which would fight for him in the several European campaigns. 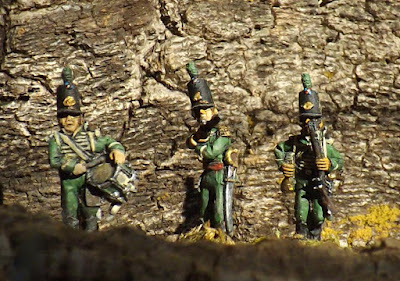 The LLL included not only Portuguese, but also British (including its commanding officer, colonel Robert Thomas Wilson) and Germans. 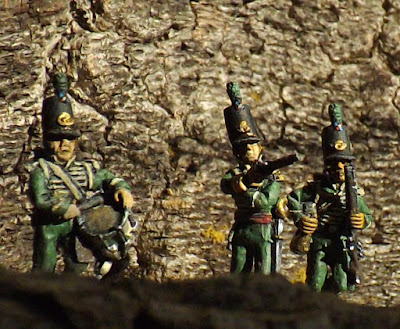 The Legion was organized in Plymouth, in July 1808 and landed in Oporto, Portugal in September of the same year. Between 1808 and 1811, as part of the Anglo-Portuguese Army, the LLL fought against the Napoleonic Imperial Armies in the Peninsular War. 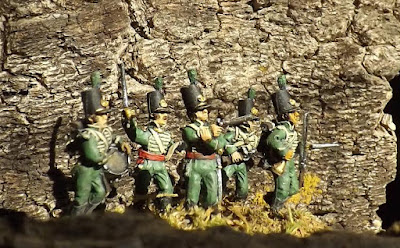 It was present in the battles of Busaco and Talavera de la Reina, but was especially used to conduct raids and other irregular operations in the rear of the French Army, framing Portuguese and Spanish militia forces. 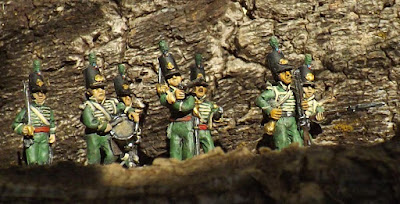 The LLL was disbanded on 4 May 1811, after being transferred to the Portuguese Army, with its units being transformed into the 7th, 8th and 9th battalions of Caçadores. 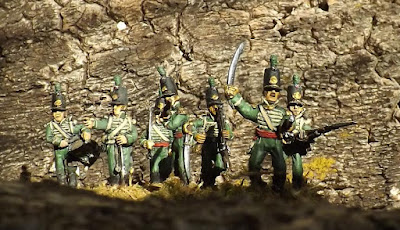 The Loyal Lusitanian Legion was organized as a regiment of light infantry, with an attached artillery battery. It included:
Each battalion included 1000 men in 10 companies. The artillery corps was a battery with six field guns and 80 men.
When the LLL was disbanded, the 1st battalion became the 7th Caçadores and the 2nd battalion the 8th Caçadores. The 9th Caçadores was organized with the rest of the Legion's men. 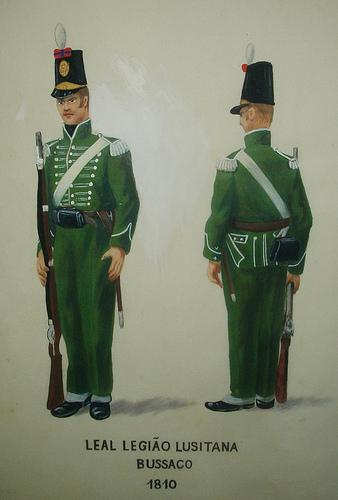 As a light infantry unit, the Loyal Lusitanian Legion received green uniforms similar to those of the British rifles regiments. Furthermore, green was the livery colour of the Portuguese Royal House of Braganza, to whom the Legion remained loyal. 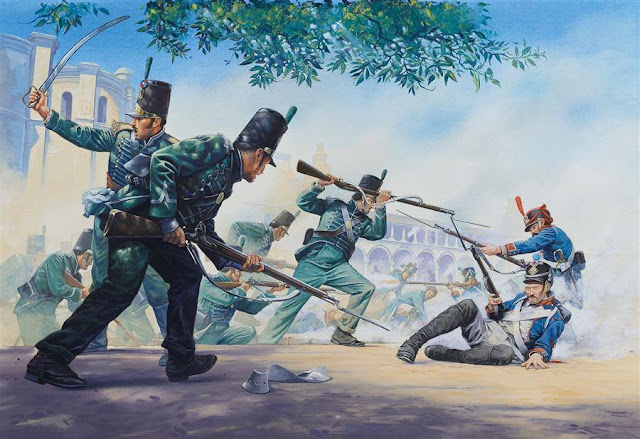