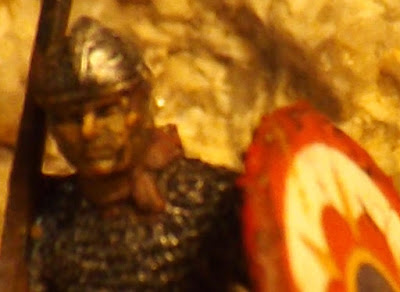 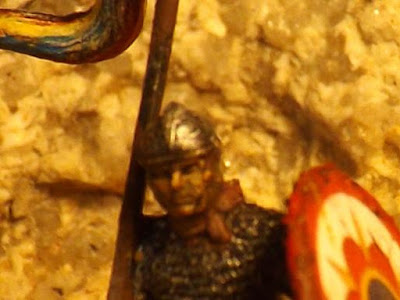 Legio quinta Macedonica (the Fifth Macedonian Legion) was a Roman legion. It was probably originally levied in 43 BC by consul Gaius Vibius Pansa Caetronianus and Octavian (later known as the Emperor Augustus). It was based in the Balkan provinces of Macedonia, Moesia and Dacia. In the Notitia Dignitatum records from beginning of the fifth century, the legion was still stationed in Dacia, with detachments stationed in the east and Egypt. 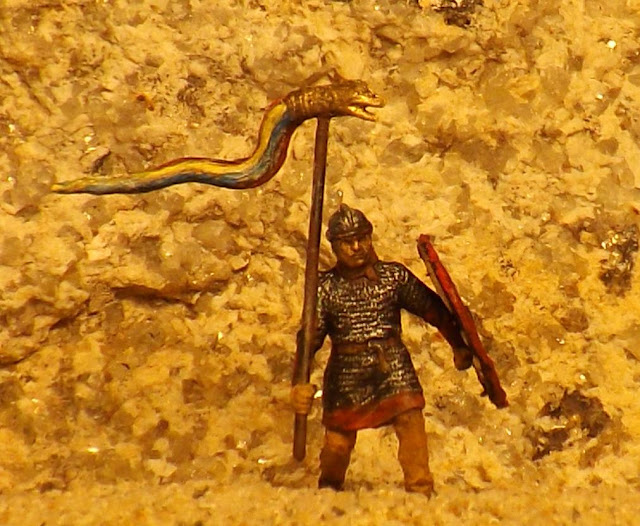 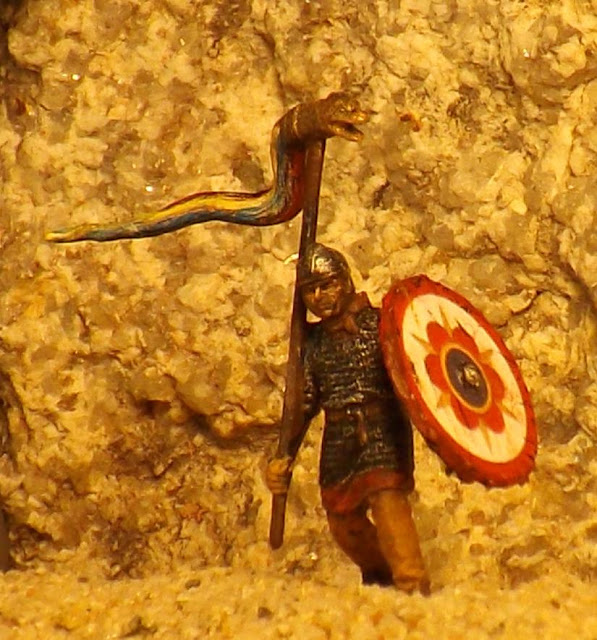 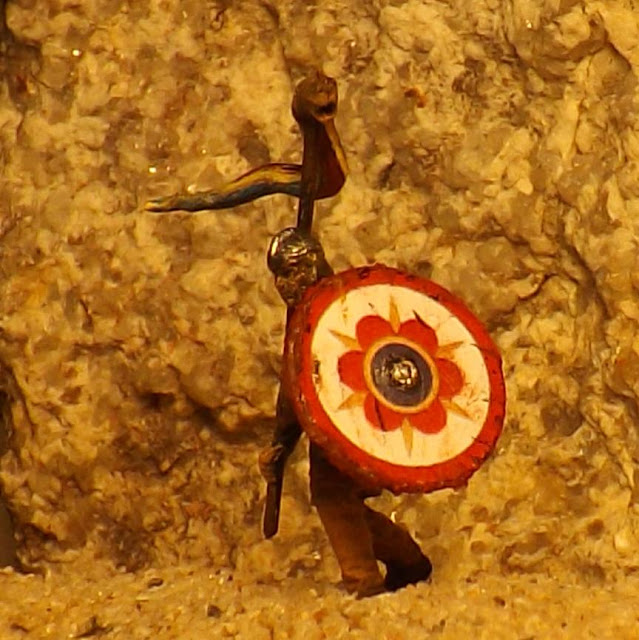 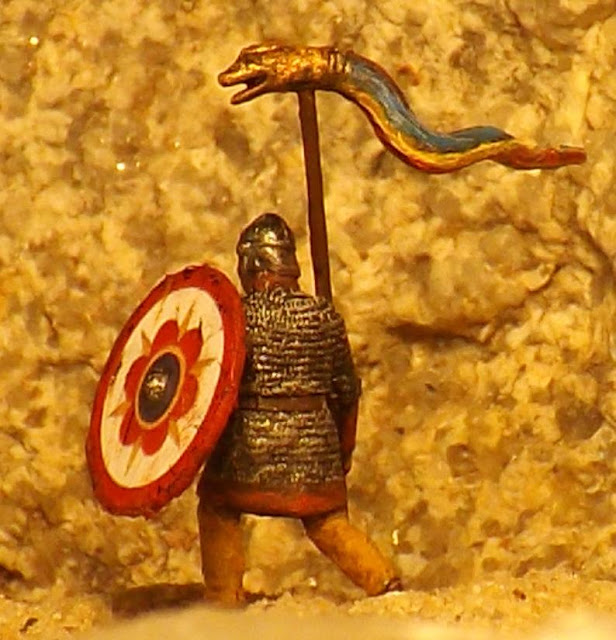 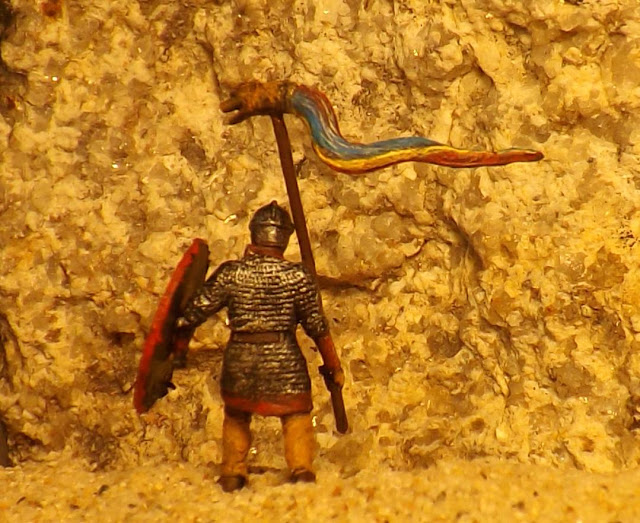 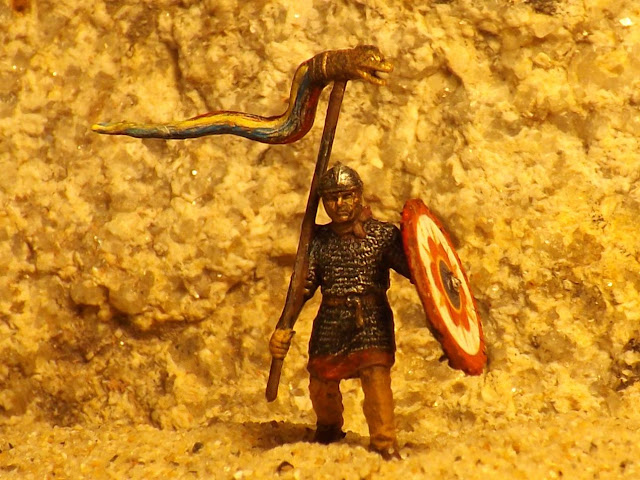 The last known evidence shows the legion, or detachments from it, stationed in Egypt in the seventh century one or two years before the Islamic conquest of Egypt. It is often assumed that the legion fought in this war and was destroyed, although it is uncertain whether detachments or the whole legion were in Egypt, and there is no further evidence of the legion's eventual fate. If the main body of the legion was still stationed in the Balkans, it may have survived much longer in Byzantine service or it may have been destroyed in the Bulgarian conquests of 680-1.
Its symbol was the bull, but the eagle was used as well.
Source: Wikipedia 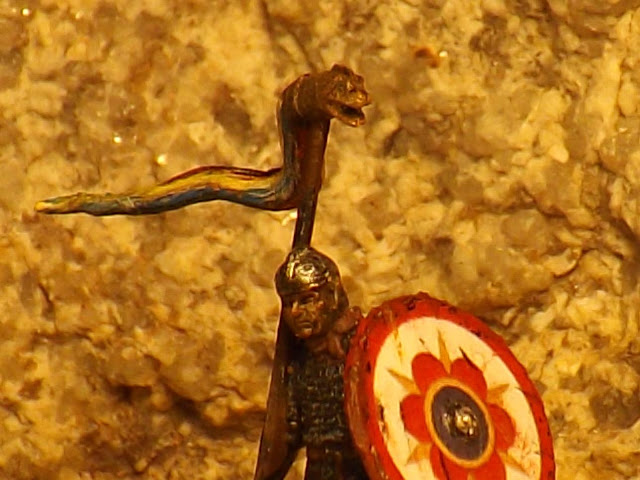 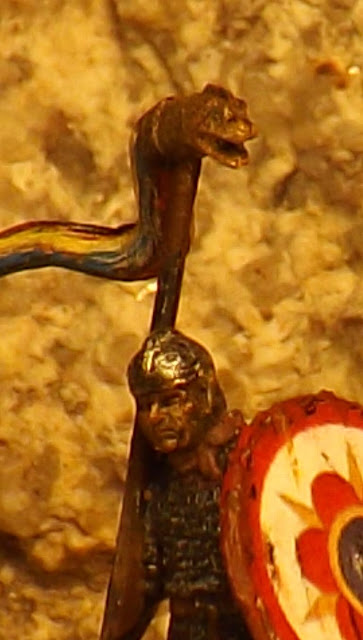 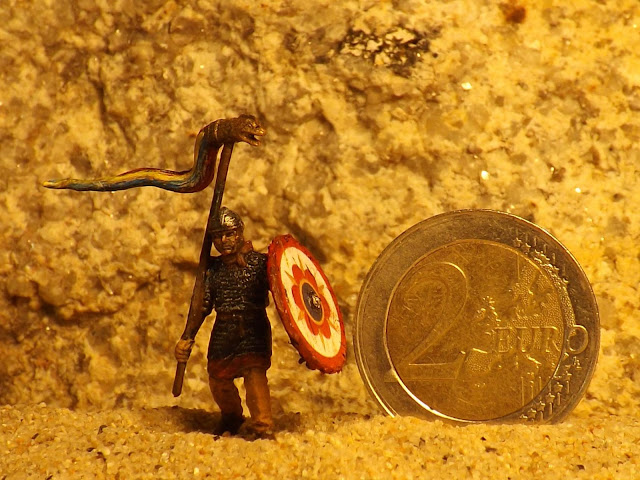