On April 1, 1939, the bloody Spanish Civil War finally ends, with the victory of the Republican faction. 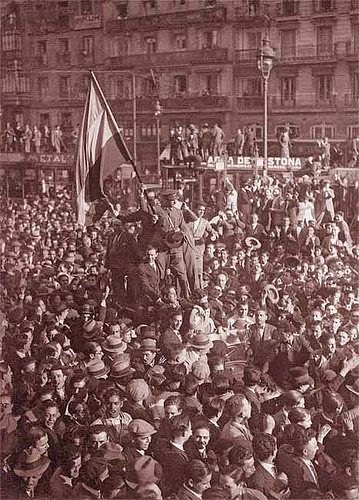 Madrid - the crowd celebrates the end of the war.
Many of the defeated nationalists take refuge by the thousands in neighbouring Portugal - at the time ruled by Dr. Oliveira Salazar, whose authoritarian regime had given great help to General Franco, both with logistics and military personnel.

The "Viriatos" - Portuguese soldiers who fought under the Spanish Nationalist flag.

From his exile in South America, Franco orchestrates guerilla activity, based on Portuguese territory. Sympathizing with the nationalist cause, the Portuguese Government and authorities turn a blind eye to these activities.
During 1940 the nationalist guerrillas launch several attacks deep into Spain, despite the repeated warnings and threatening tone of the Spanish Government. Large sections of the Army and society seek to reduce the political threat of a fascist neighbor, and are eager to settle the score for the help given to the enemies of the Republic.
Salazar visits Spain in the Summer of 1940, apparently in an attempt to calm the waters. 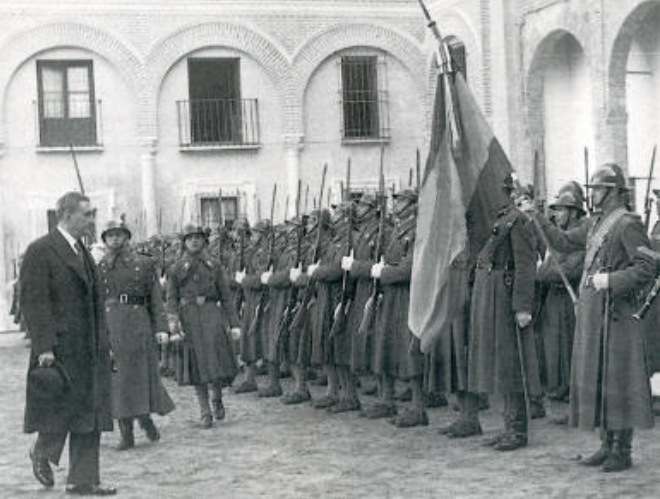 Pure propaganda move: support to the Nationalists increases and so does the tone of bellicist rhetoric on both sides of the border.
Spain decrees the general mobilization and starts extensive military maneuvers near the Portuguese borders. 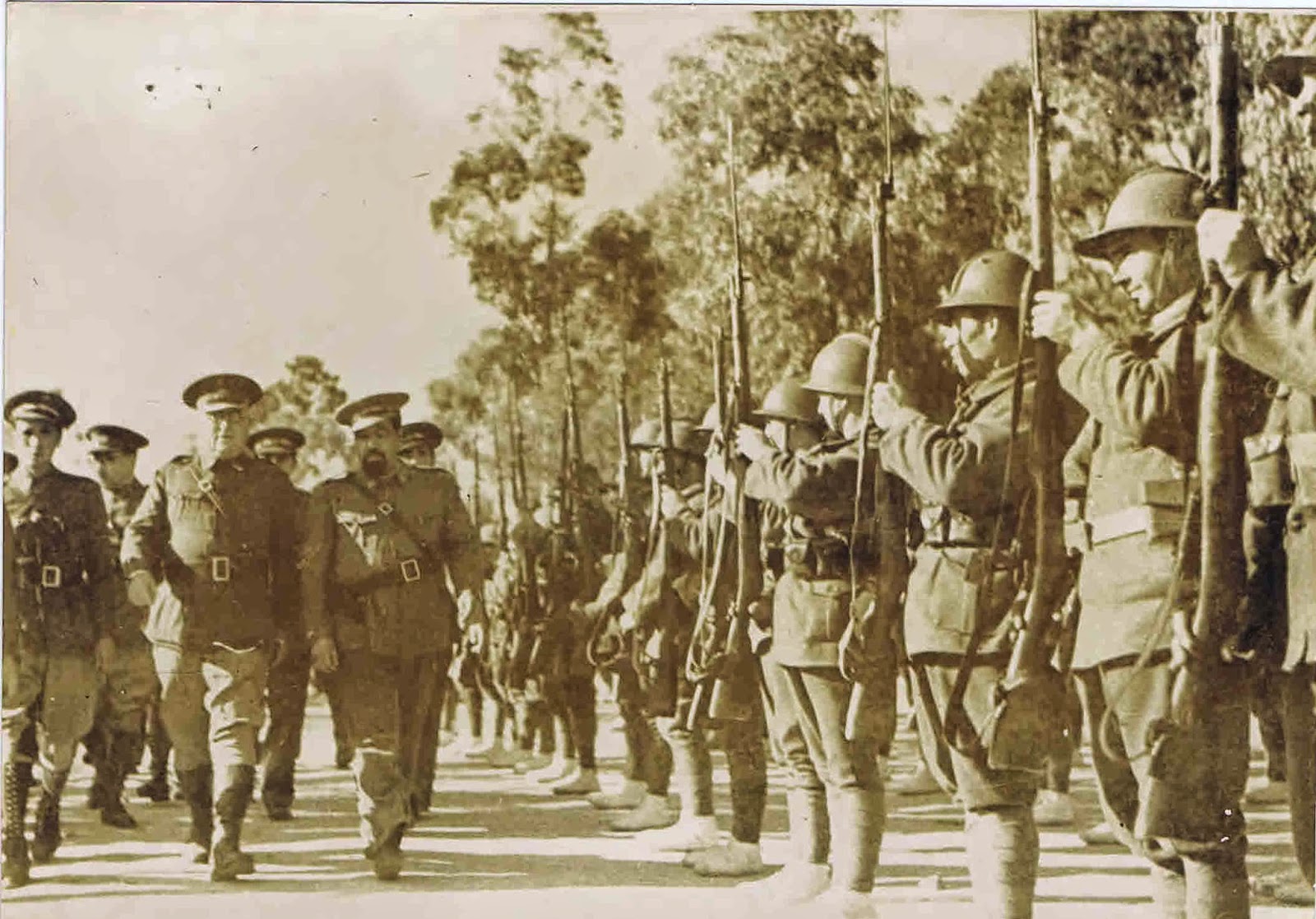 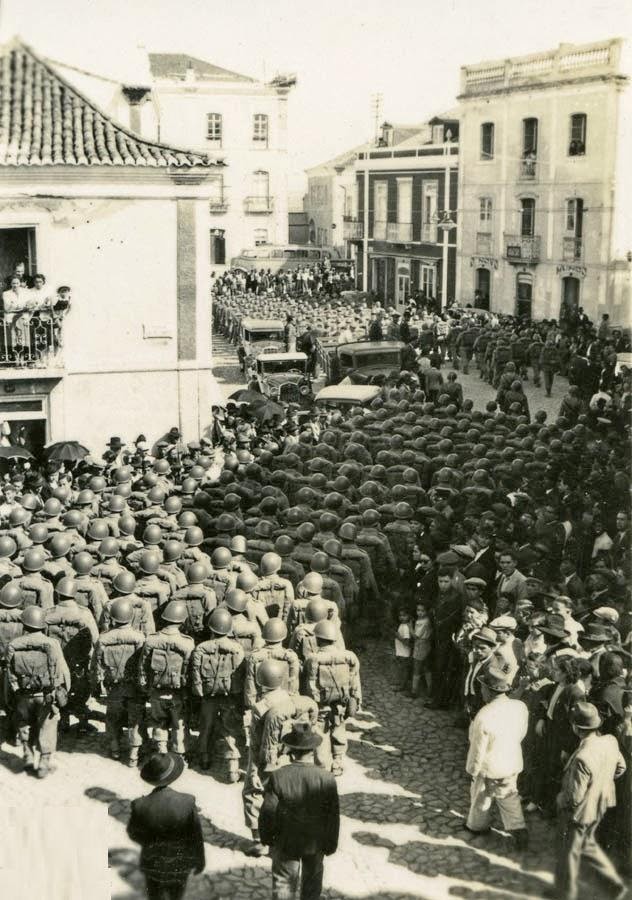 A Portuguese Infantry regiment on its way to the border - May, 1941.

Some never before released colour photographs of the Portuguese troops, manouvering somewhere in Northern Portugal: 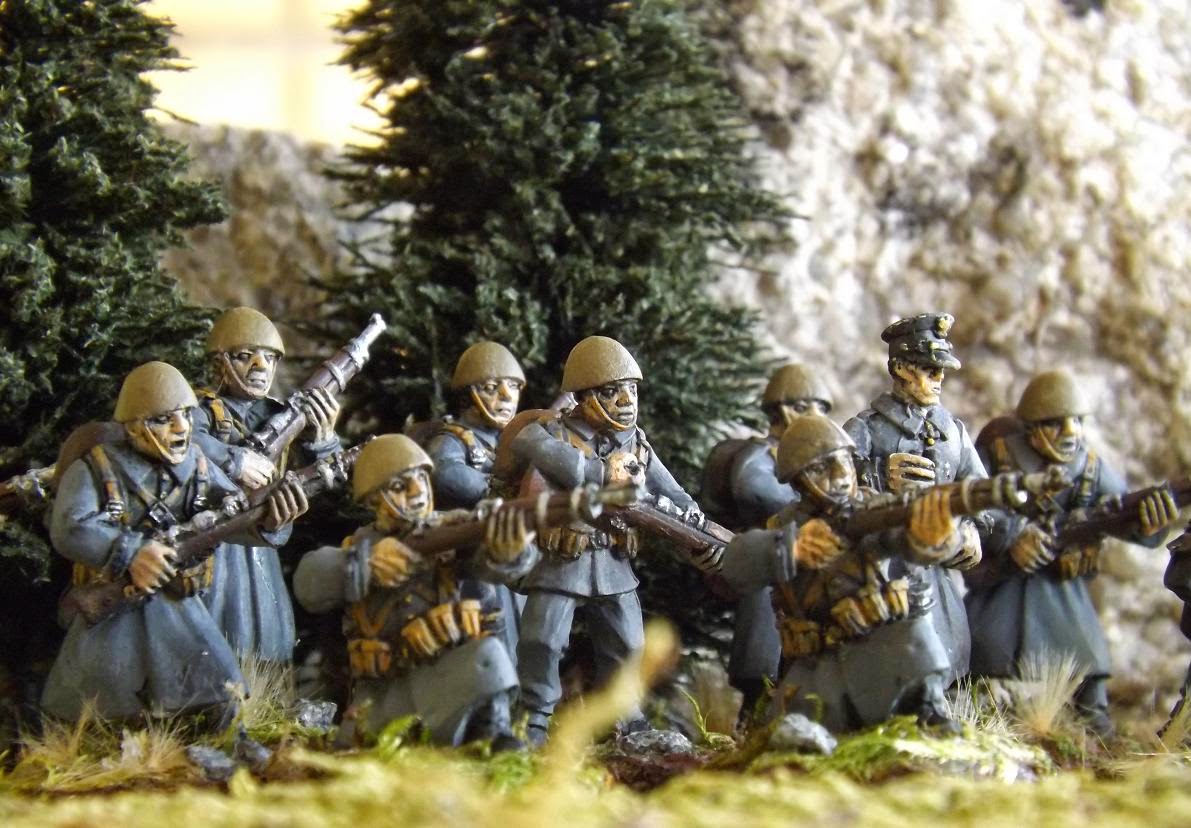 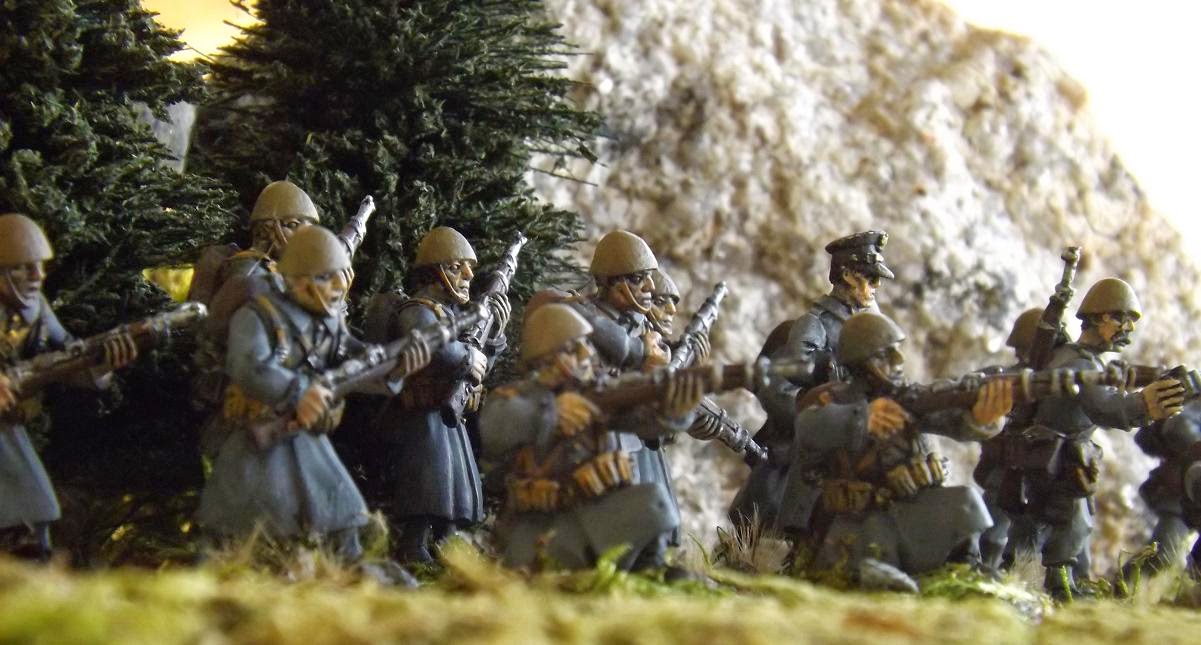 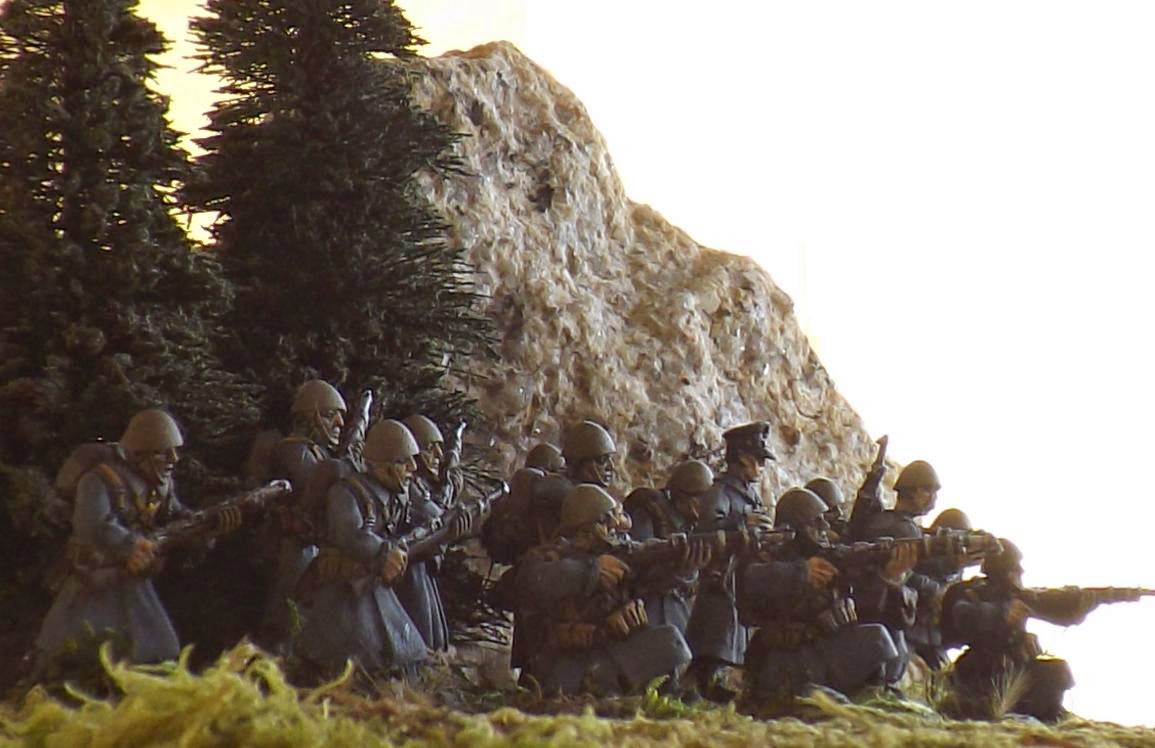 On June 22, 1941, Germany attacks Russia, thus making England and the USSR unwilling allies.
Convinced that England would not intervene in the defense of her oldest European ally - which was nevertheless providing strategic materials and food to the Axis... - the Spanish Government closes the borders with Portugal, and withdraws its Embassador in Lisbon ...
Publicada por Rog à(s) 11:04