13th Demi-Brigade of the Foreign Legion 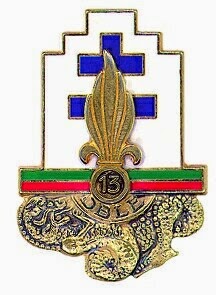 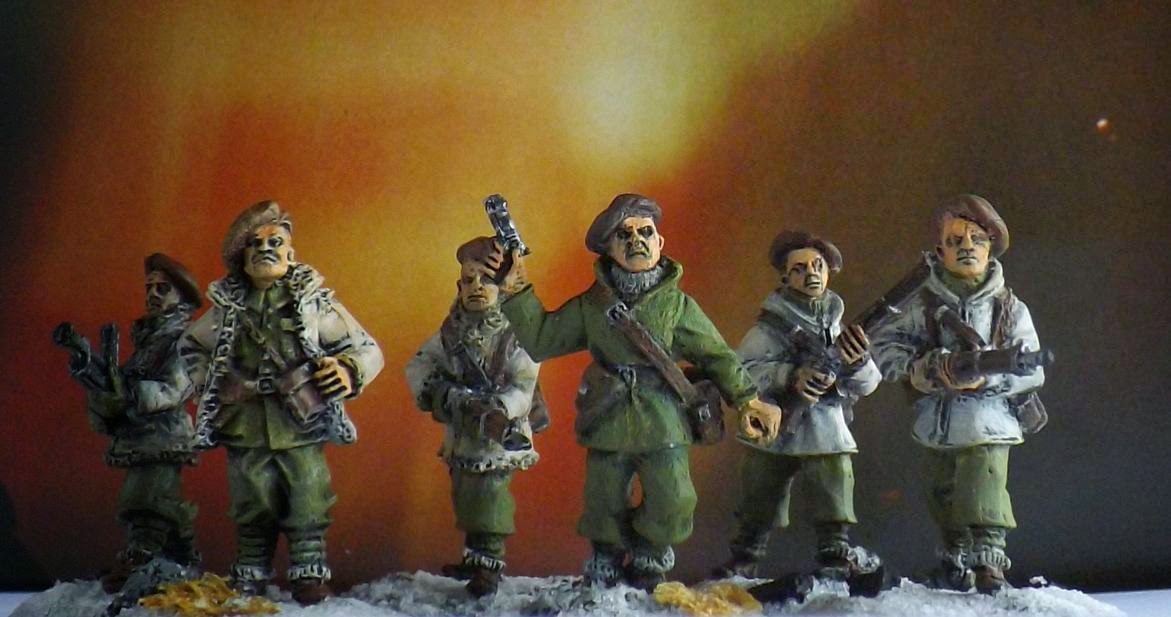 The 13e DBLE was raised in February 1939 at Sidi Bel Abbes in Algeria, with its cadre drawn from 1e REI. The 13e DBLE fought during World War II for the Free French Forces including service at the Battle of Narvik. 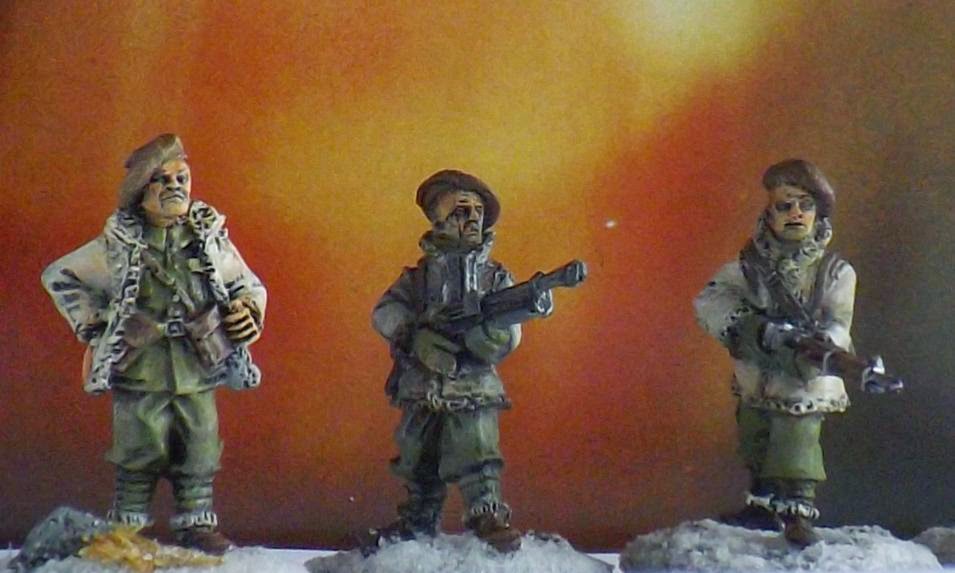 On 28 May 1940, the 13e DBLE moved on Narvik. The legionnaires crossed Rombaksfjorden and landed squarely in the middle of the German positions. German air attacks forced the supporting British ships to withdraw, leaving the 13e DBLE ashore without fire support. 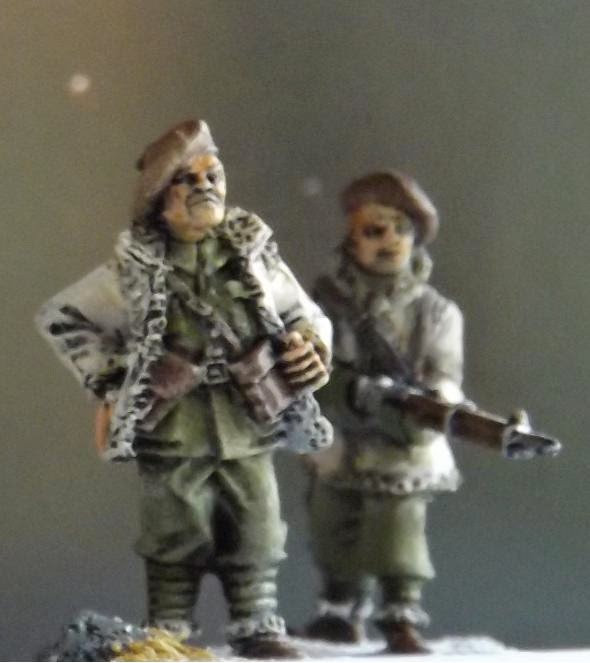 The legionnaires engaged in the difficult task of clearing-out German machine gun nests located in railway tunnels and concealed terrain. Lieutenant-Colonel Magrin-Vernerey commanded from the front, patrolling his front-lines to point out German positions to his troops with his walking stick. 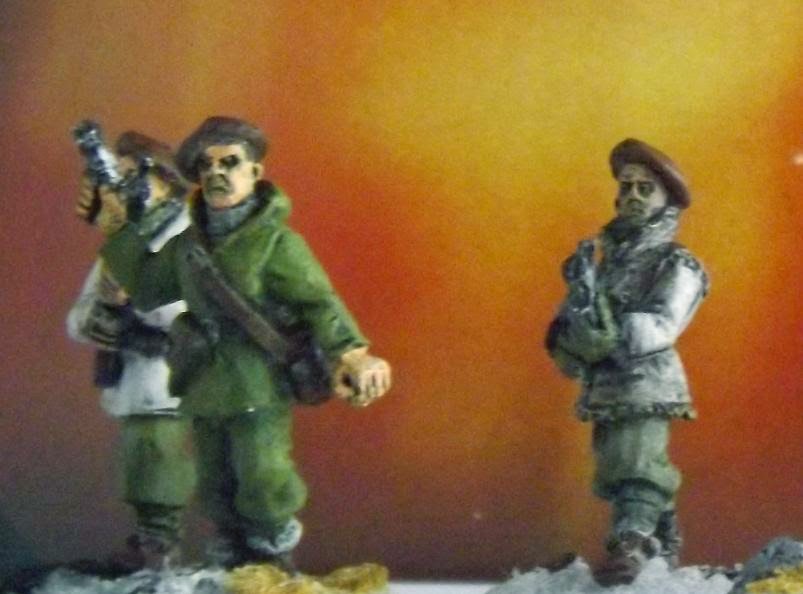 During the next 10 days, the Allied troops pushed the Germans to within 10 miles (20 km) of the Swedish frontier. Then, with the collapse of the French and British armies in France it was decided to cancel the Narvik operation and withdraw.

The 13e DBLE evacuated Narvik on 7 June and was withdrawn to England. The unit had lost 7 officers, 5 NCOs, and 55 legionnaires during the campaign. 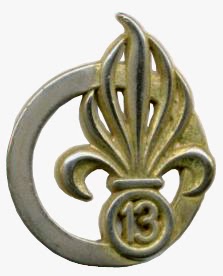