Afonso V  (15 January 1432 – 28 August 1481), called "o Africano" (the African) was King of Portugal and the Algarves. His sobriquet refers to his conquests in Northern Africa. He was born in Sintra, the eldest son of King Edward of Portugal and his wife, Leonor of Aragon. 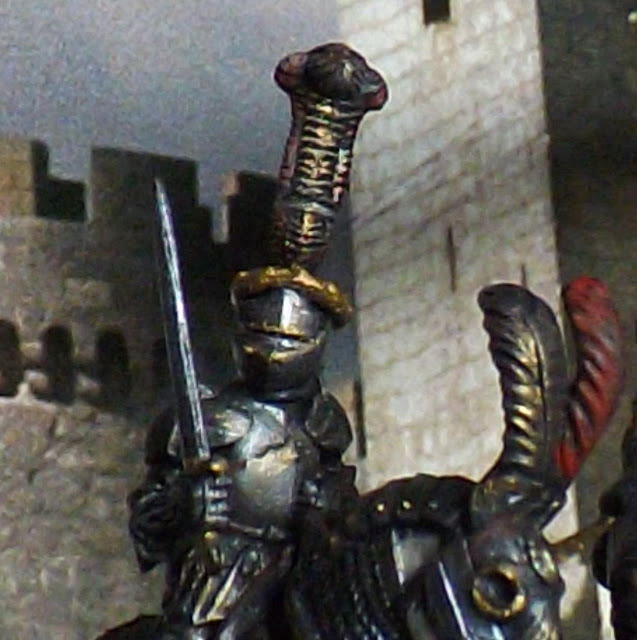 During the reign of his grandfather, João I, Ceuta had been conquered from the king of Morocco, and now the new king wanted to expand the conquests. 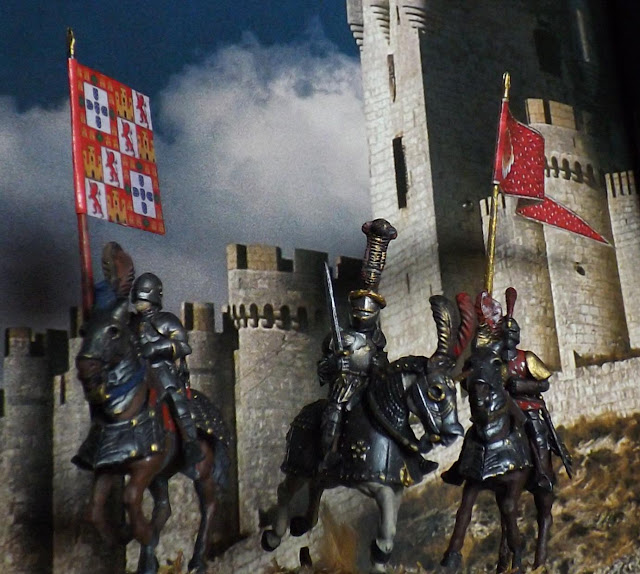 When the campaigns in Africa were over, Afonso V found new grounds for battle in neighbouring Castile. In 1474, King Henry IV of Castile died without a male heir. From his two marriages, only a daughter, Joana of Castile, had been born. But her paternity was questioned, and it was rumoured that the queen, Joana of Portugal, had an affair with a nobleman named Beltrán de La Cueva. 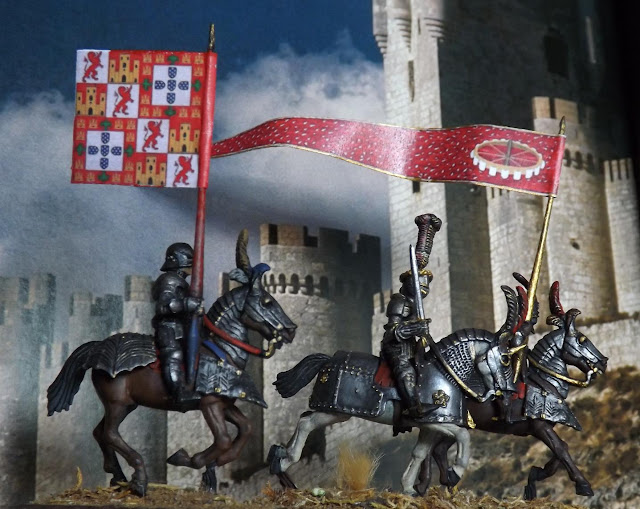 Her father's half-sister, the future Queen Isabella I of Castile, was due to inherit the crown, but Afonso V was persuaded to intervene in the succession. In 1475 he married his niece Jonna, whom he considered the legitimate heir to the crown. He proclaimed himself King of Castile and León and prepared to defend his wife's rights.

After the indecisive Battle of Toro in 1476 against King Ferdinand II of Aragon, the husband of Isabella I of Castile, he went to France to obtain the assistance of Louis XI, but finding himself deceived by the French monarch, he returned to Portugal in 1477.

Disillusioned, he abdicated in favour of his son, João II. After this, he retired to a monastery in Sintra where he died in 1481. 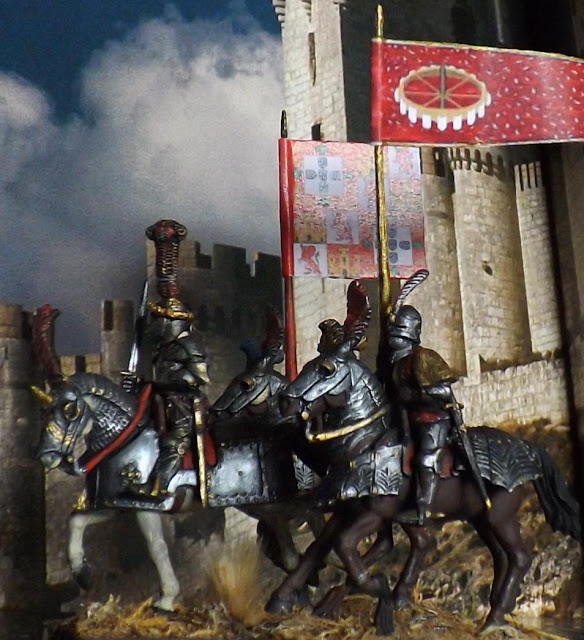